Join H. D. Thomson's newsletter and get this library sampler along with the latest news on book releases, contests, and giveaways. 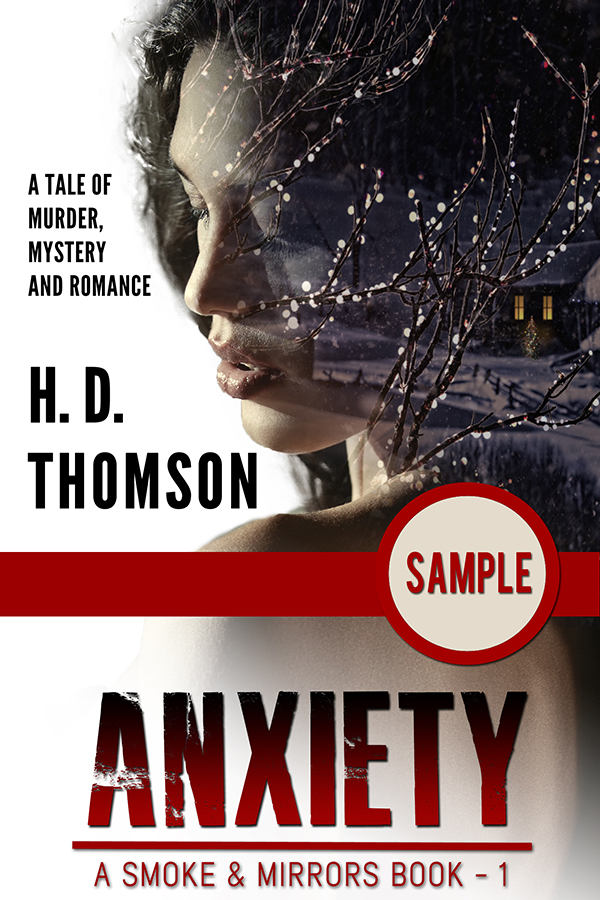 Jake Preston is on borrowed time. If he doesn’t stumble upon a miracle and soon, he’ll end up dead. And even if he does, he still might end up dead with a clever killer hounding his heels. He believes that the one miracle and antidote to save him is in Margot Davenport’s house, across the country and miles away from Boston. Somewhere locked in her home is the key to reversing an experiment that is killing him with each breath he takes.

Margot doesn’t particularly care if she ends up dead. She’s lost everything she’s ever cared for. A divorce and the loss of her job as a corporate lawyer has left her with little faith in herself or in anyone else. Most importantly, she’s lost the one person on this earth she’s looked up to and cherished–her brother, Johnny. His death in a car accident has devastated her, and she can’t find the willpower to pull herself from the chasm she’s fallen into. Her only solace is at the bottom of a wineglass. Having moved back to the small town in northern Arizona where she was raised, she’s made a point of isolating herself both mentally and physically from everyone other than a few chosen friends. Little does she know that her life is going to explode into chaos.

“WOW!!!! what a unique, interesting, spine-tingling, enthralling, addicting, evil, mysterious, mindblowing suspense-filled drama with twists that have you glued to your seat.” — Diane

“This was a great plot with great twists and character development. I will surely be reading more from this author.” — Christina B.

“Far different from most supernatural stories you read! On your edge of the seat romance suspense novel that blew me away!” — Regina K.
“The story had me totally enthralled from the start.” — Christine S.
“An exciting read for sure with twists and turns along the way.” — Mom. 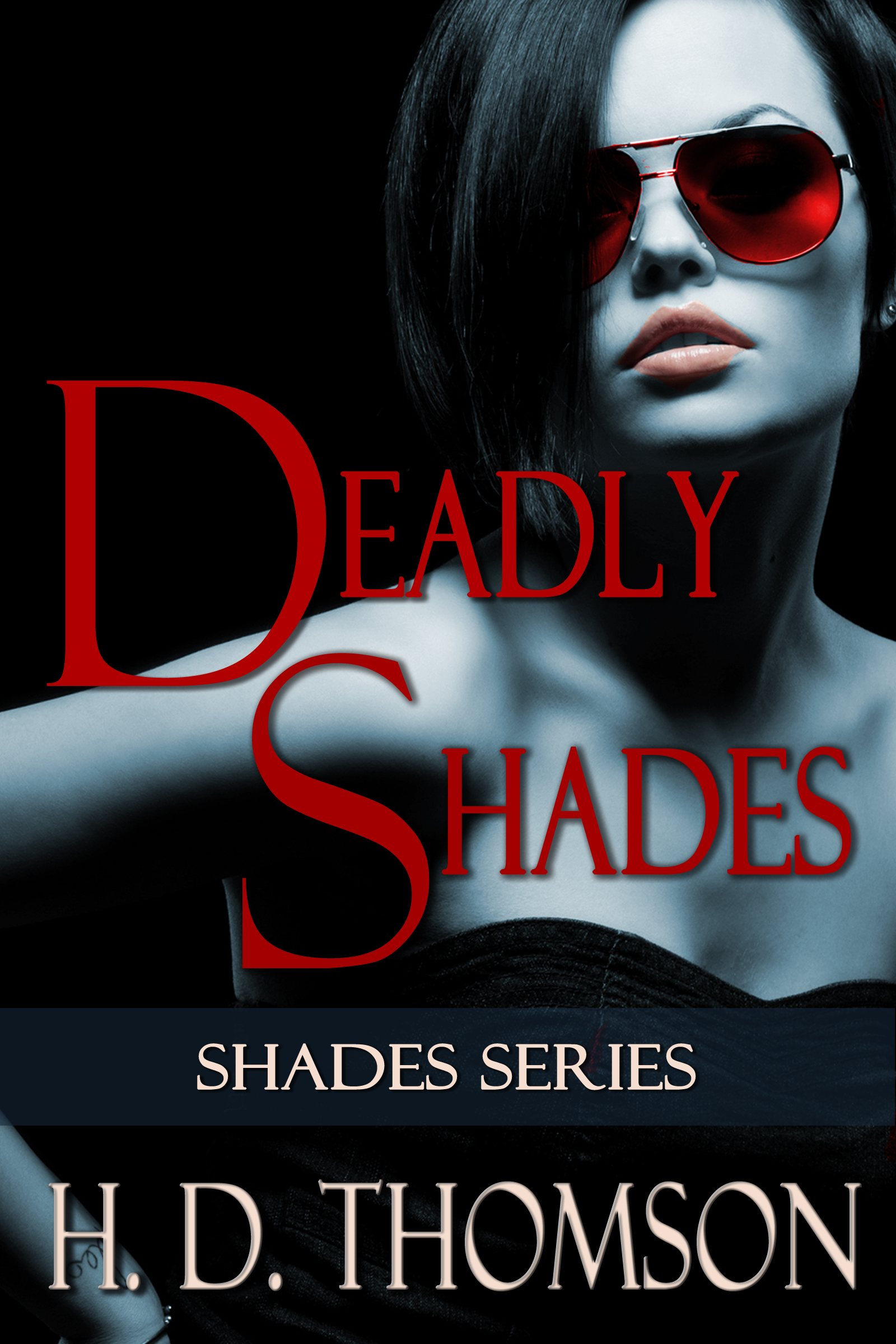 , romantic suspense with a touch of the otherworldly.

Kennedy Sinclair is given a pair of simple sunglasses. Or so she thinks. Within twenty-four hours, she discovers they are far from simple or normal. The lenses open a door to the dark side of her personality and a serial killer, who turns his focus on her. Can she outwit, outrun a murderer? And if she survives the night, does she have the strength to become the person destiny has created for her?

“Wow, couldn’t put this book down is was just that fast paced and engrossing! The love, betrayal, suspense, and hot steamy sexual chemistry had from the very beginning!” – Barbara
“I really found it brilliant with the moral behind the story the characters were lovable and it all binded with a great twist. It opened me up a little to look inside myself and I like books like that, great read highly recommended.” – Louise 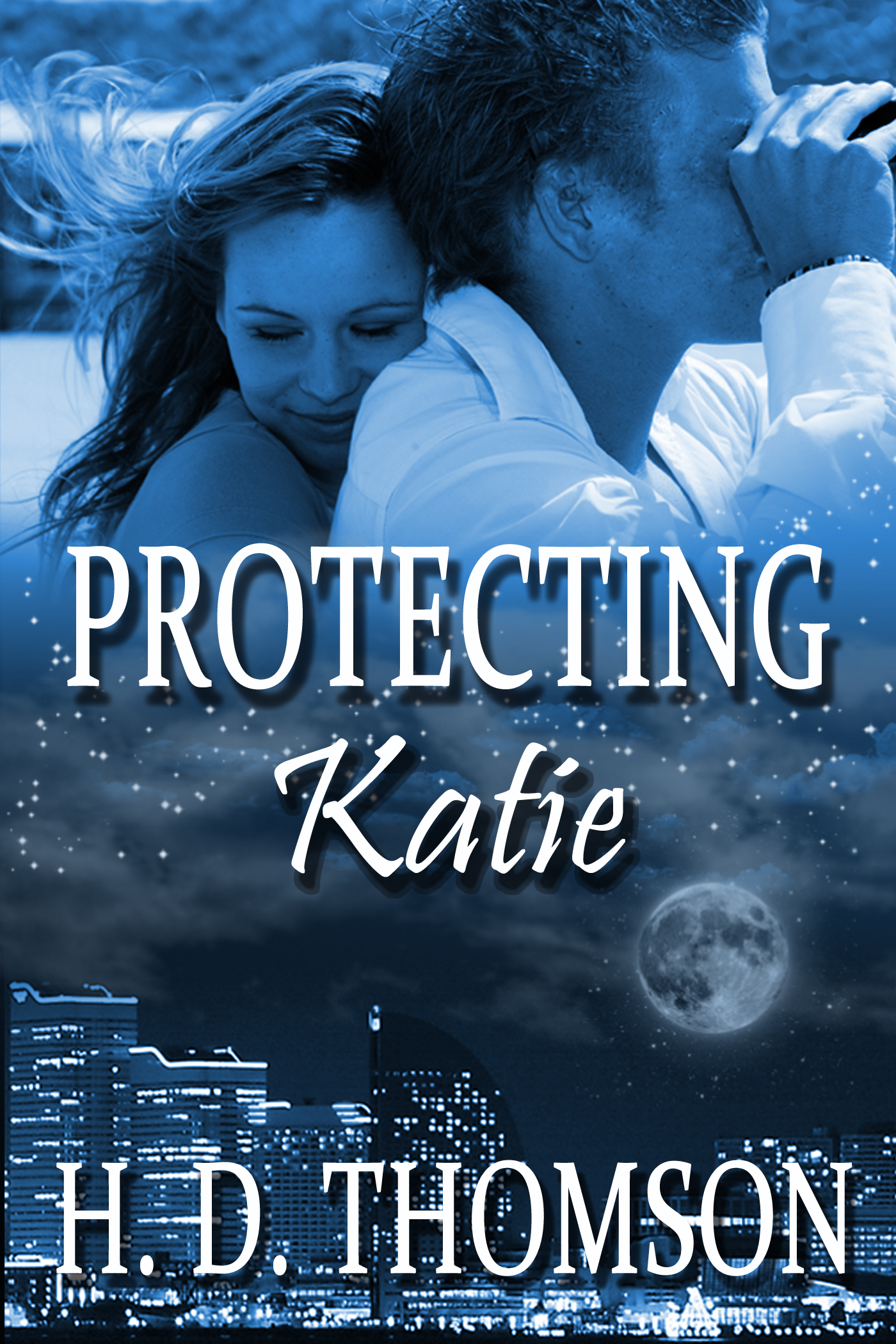 Morgan Stone will do anything to keep his daughter, Katie. But would he steal? Yes. Lie? Absolutely. Cheat? Most definitely.

When Jeff, Katie’s biological father, threatens to file for paternity, Morgan, blind to anything but the need to protect Katie, strikes back with photographs of Jeff with one woman while engaged to another. With evidence of his  infidelity, he meets Jeff’s fiancée, Kristen St. John. In less than thirty seconds, he destroys her dreams with damning photographs of Jeff in the arms of another woman.

Can Kristin believe the evidence of her fiancés’ infidelity? Caught in the middle of a battle between two men, Kristin doesn’t know who to believe or trust, especially her heart when it comes to Morgan. She finds herself falling for this fierce, loyal man. But when it comes to loving Kristen, will Morgan find it within himself to give up everything, even Katie?

5 Stars and Top Read – Writers and Readers of Distinct Fiction

“Not wanting to ruin the ending for the reader, I will say this, a brilliantly written story. One I completely recommend to anyone who likes a good book…. I loved it!” – Terri Ann Armstrong, WRDF Reviews. 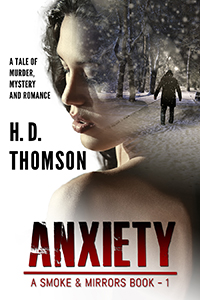 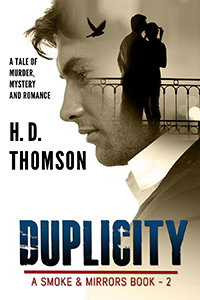 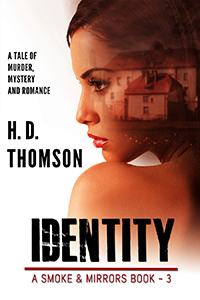